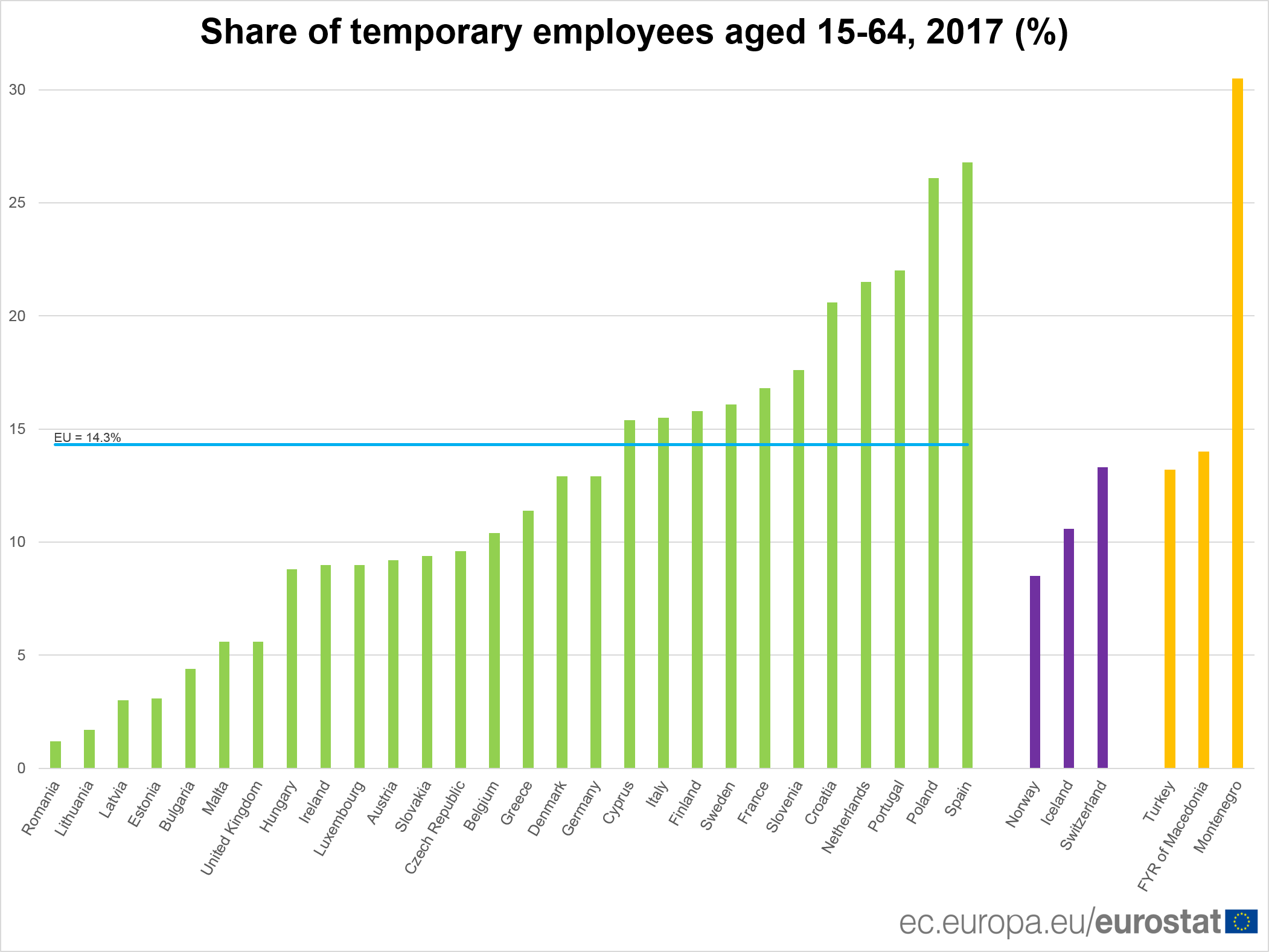 According to data published by the French employment agency Prism’Emploi, the number of temporary Eu Workers increased by 1.8% in 2018. That represents a rise of nearly 13,000 full-time equivalent jobs. The French economy has seen two quarters of consecutive growth: the services sector had a 6.4% increase in temporary workers, while the industry sector experienced a -0.4% decline. The temporary worker market is thriving, despite the country’s uncertain economic climate.

There are a number of legal protections for temporary workers in France. In France, workers have the right to work a minimum of 24 hours per week, unless an employer has agreed otherwise. However, a contract for a lower minimum work week is not illegal if it provides a guaranteed number of hours. The contract must also state any exclusion clauses that the workers must abide by. The main differences between the French employment market and temporary workers are explained below.

Agency workers are often subject to strict regulations. While Germany was the first to liberalize its employment protections, other European countries had not yet. In France, agency workers are required to have equal working conditions to permanent employees. A CDD contract can be either full-time or part-time. The conditions for both are similar. This means that if the temporary workers are performing the same job as the permanent employees, their contracts must be the same.